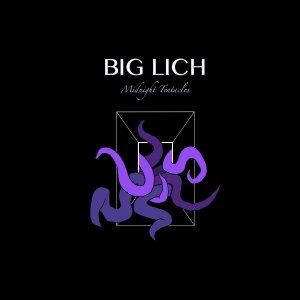 Big Lich has always been quite the necromantic beast to try and categorize (which isn’t a bad rap as they do their own thing and they do that thing pretty damn good) but if I were to actually try and describe their sound I’d be hard pressed not to call it akin to old-school RPG boss battle music. Combining a special blend of chiptunes, darksynth, and power metal, Big Lich is like a hidden musical treasure just waiting to be discovered by a curious dungeon delver in the mines of musical madness. 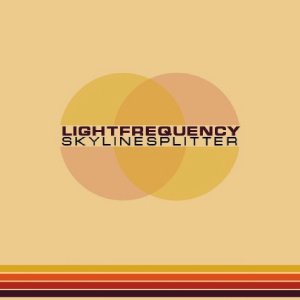 Skyline Splitter is the debut album of Lightfrequency, the first solo effort by producer Mike Beaton into the realm of synthwave following his duo project of Big Lich with Patrick Stein. While Big Lich tends to rely less on the sounds of the synth and more on chiptune styled metal, thus creating a more heavy and aggressive tone, Lightfrequency is more or less as it’s name suggests: a lighter frequency of sound.

END_OF_DOCUMENT_TOKEN_TO_BE_REPLACED 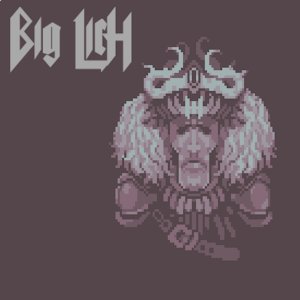 I recently made a post wherein I talked about the relationship between synthwave and videogames, even going as far to say that they’re close cousins, and as someone who fell in love with chiptunes before synthwave I still feel this to be the case.

That said, while the original intention of this blog was to highlight the synthwave community, I would be remiss to not delve into chiptunes as well and I feel as though the best and most recent example of this crossfade of genres is with Big Lich.

To say I am digging on their style would be an understatement. You have chiptunes, as I said before, and the synths but you also have some heavy guitar riffs and equally impressive drum work. Listening to their songs brings me back to the good ol’ days of adventure platformers but, if I could be honest, their work makes me think of “Shovel Knight” the most. Could be the cool pixel art barbarian looking dude as their logo, but some of the musical stylings remind me as well which isn’t a bad thing. No, in fact, Big Lich is the kind of music I’d imagine would be playing in the background of an epic boss fight.

That said, hands down, my favorite track from them is “Breaking the Seal… of Doom.” I don’t often throw around a term like “epic,” but in the historical sense this song fits; it makes you feel like you’re on a journey. It starts slow, brooding, with a mixture of drums and synths before the guitar takes over and pounds you into the ground. It ends just as it came, like a storm passing overhead, but in the end you feel a real sense of accomplishment like you’ve done something heroic. I look forward to more Big Lich in the future. They have my axe.