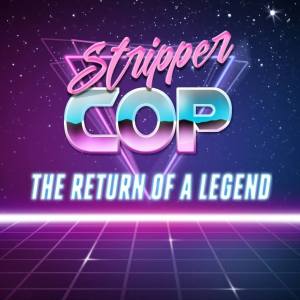 The word “cop,” at least in relation to synthwave, often makes one think of already established acts within the genre such as Futurecop! and Timecop1983 but now there’s a new cop walking the beat in the scene: Stripper Cop.

It may seem a silly name, although really what name isn’t to some degree as far as synthwave is concerned, but behind the eye catching moniker is music that’ll equally catch your ears despite said producer currently having but one song to their unique name. Regardless of this fact there’s still plenty of potential to be gleaned from that single track and, after speaking with Stripper Cop, I feel they do indeed have the tools and the talent. END_OF_DOCUMENT_TOKEN_TO_BE_REPLACED